Each article is 100% of what we believe in, what we stand for and what we do every day to help our clients.

6 Tips for Adapting your Outbound Technique from USA to Germany

Outside of BizXpand, I do work with US based SaaS companies with their Lead and Sales systems.  It is no secret that nearly all techniques used at BizXpand have their origins from the amazing innovation in Silicon Valley style SaaS demand generation teams.  However, not all techniques transfer.  Most need 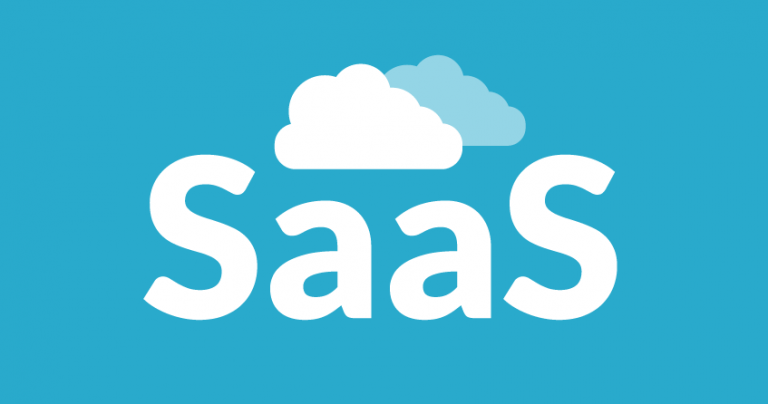 Want to sell SaaS to the German B2B market?

The German B2B market for high ticket SaaS is tricky, but if you nail it, it can be very profitable for you and your company. It’s tricky because German buyers are generally very skeptical, even in SaaS (=Cloud) sales plays. That means they tend to expect a personal demo or

What’s the role of voicemail, LinkedIn, and SMS in DACH?

SalesHacker did an “Ultimate Sales Engagement Survey,” and the results are live at that link. Some is predictable: LinkedIn is only effective if you have a tailored message, for example. C-Suiters often don’t have office phones (that might be less predictable) but even if they do, they don’t necessarily want 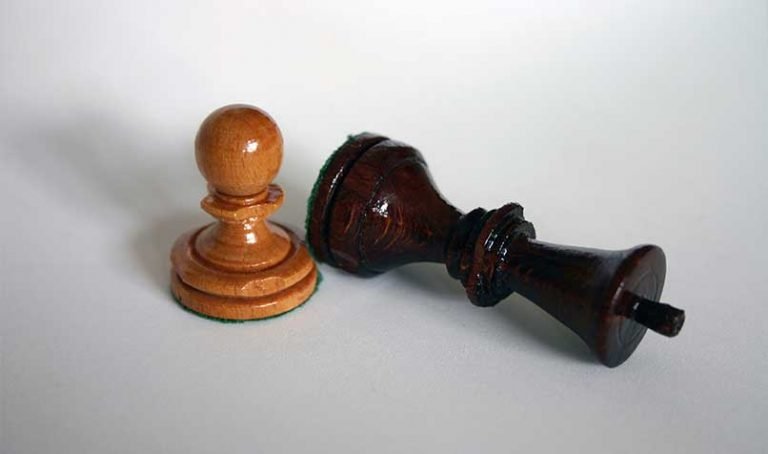 Don’t compete with locals on the same service!

I work a lot with international B2B services companies in the software and IT space that want to enter the German speaking market (Germany, Austria, Switzerland). One issue that comes up a lot is this idea of “don’t compete with locals.”. Here’s an example: A German IT services company (prospect)

We’re all aware about the negative aspects and consequences of the corona virus. I’m an optimistic person and actually it didn’t take me that long to find also 3 very positive aspects of the situation, we’re currently in.   Remote-work works – nearshoring works Myths like “working from home doesn’t

What German business values do you need to understand?

The German market is obviously different from other major economic markets globally, but how exactly? 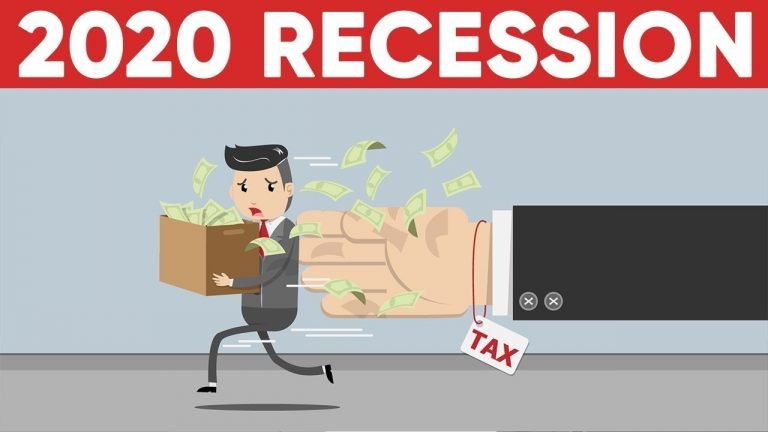 2020 recession possibility: What industries are safe?

There is some belief that Germany is already in an industrial recession, and that it might continue as a full-blown recession or a downturn into 2020. There are all sorts of different theories on how this might play out, such as “Fight the recession with spending” or “Double down on 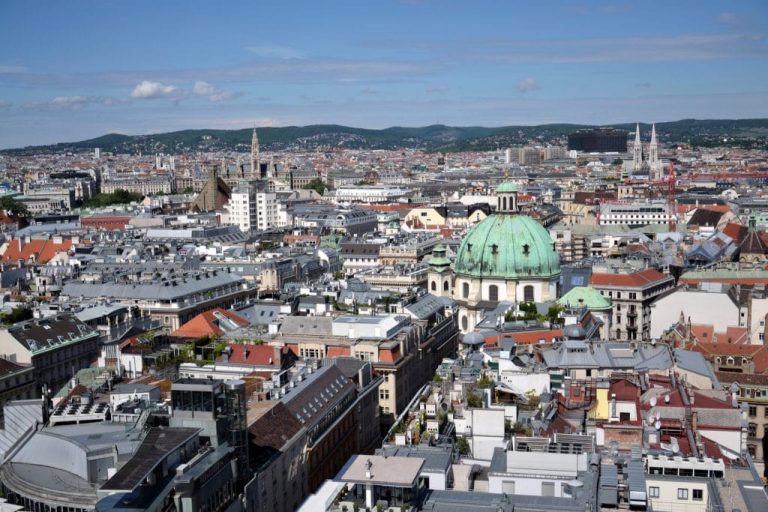 Trying to do biz in Germany? We’ve got a test market for you.

Europe’s largest national economy is (somewhat obviously) Germany, which is fourth globally in nominal GDP. (Behind the United States, China, and Japan.)  Germany’s economic output is even more relevant because it has about 80M residents, whereas the U.S. has over 300M, China has over 1 billion, and Japan has about 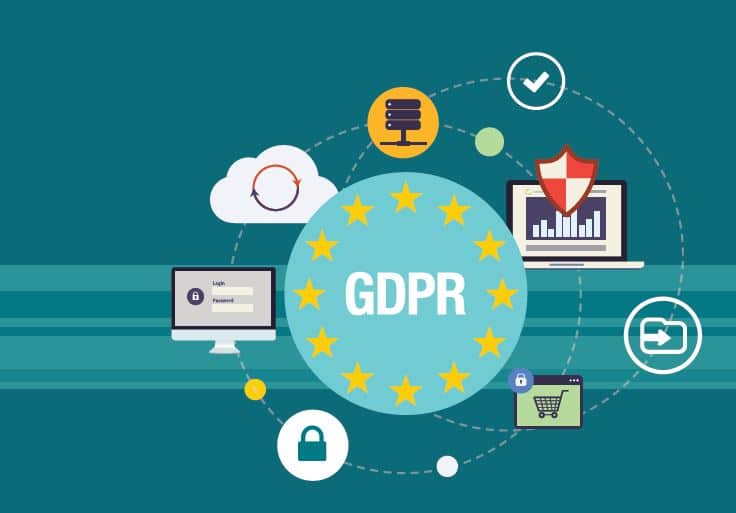 GDPR, in Germany, at Year One

GDPR went into effect in Germany in late May 2018. We just passed the one year mark. What have we learned?

When selling to Germans, how important is speaking the language?

So: you see the German market as potentially lucrative to enter, because it is. You’ve been starting to strategize and figure out the “secret sauce” to winning DACH business when a really basic question hits you, seemingly too late in the game: Do you need to speak German? Now you’re