Each article is 100% of what we believe in, what we stand for and what we do every day to help our clients.

When selling to Germans, how important is speaking the language?

So: you see the German market as potentially lucrative to enter, because it is. You’ve been starting to strategize and figure out the “secret sauce” to winning DACH business when a really basic question hits you, seemingly too late in the game: Do you need to speak German? Now you’re

Five ways the German/DACH market is specifically different Fact: Every global market you can play in is different. Fact: Germany is the largest economy in Europe. Fact: There is money to be made here. But then we come to our first fiction. There are thousands of articles online about the 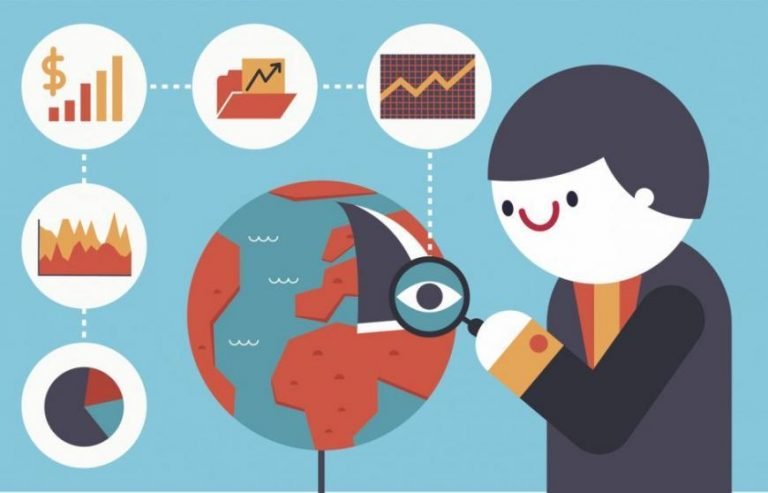 Competing with the locals: All about product-market fit

Martin works a lot with international B2B services companies in the software and IT space that want to enter the DACH market (Germany, Austria, Switzerland). One issue that comes up a lot is this idea of “don’t compete with locals.” For example, a German IT services company (prospect) to an 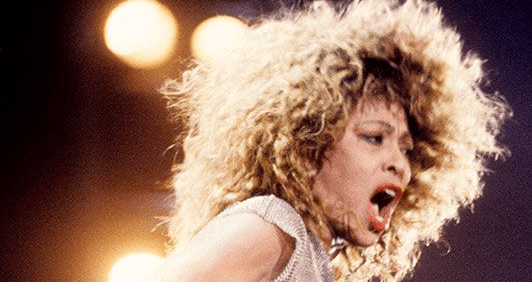 Simply The Best – in a B2B sales context

We all remember the song “The Best” originally recorded by Bonnie Tyler but made famous by Tina Turner in 1989:   You’re simply the best Better than all the rest Better than anyone Anyone I ever met     Sure, to be the best is what we want to hear 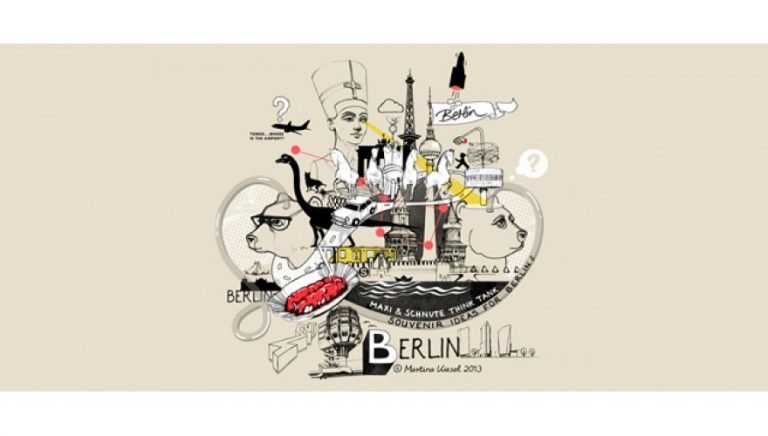 [2019 Update] Why expand your business to the German market?

Entering new markets (customer segments or geographical) is not easy and requires preparation. Here’s our thoughts about the German market specifics.

[2019 Update] The secret sauce to winning the German sales market

Europe’s largest national economy is (somewhat obviously) Germany, which is fourth globally in nominal GDP. (Behind the United States, China, and Japan. Germany’s economic output is even more relevant because it has about 80M residents, whereas the U.S. has over 300M, China has over 1 billion, and Japan has about 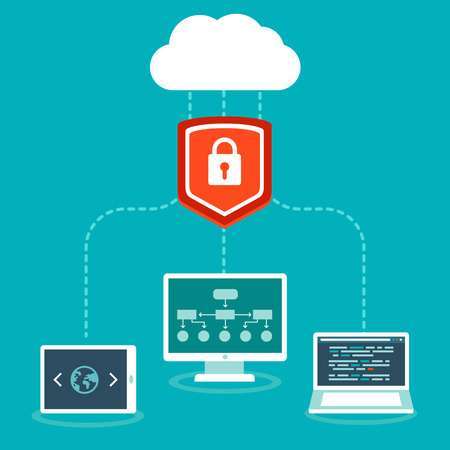 How to sell SaaS to the German B2B market

The German B2B market for SaaS is tricky, but if you nail it, it can be very profitable for you and your firm. It’s tricky because German buyers are generally very skeptical, even in SaaS sales plays. That means they tend to expect a personal demo or face-to-face meeting, and 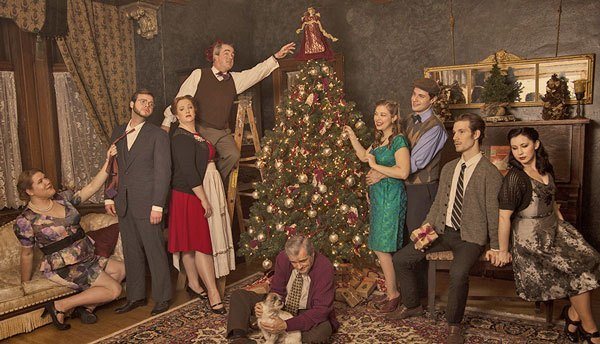 It’s the holidays. Close deals, but you can ease up a little bit, OK?

We love to throw ourselves on the cross worshipping at The Temple of Busy and talking about how much we have to do — although I’m still unclear why the quantity of your work actually matters— but this is a slightly-simpler time of year, one where work can take a backseat (even if 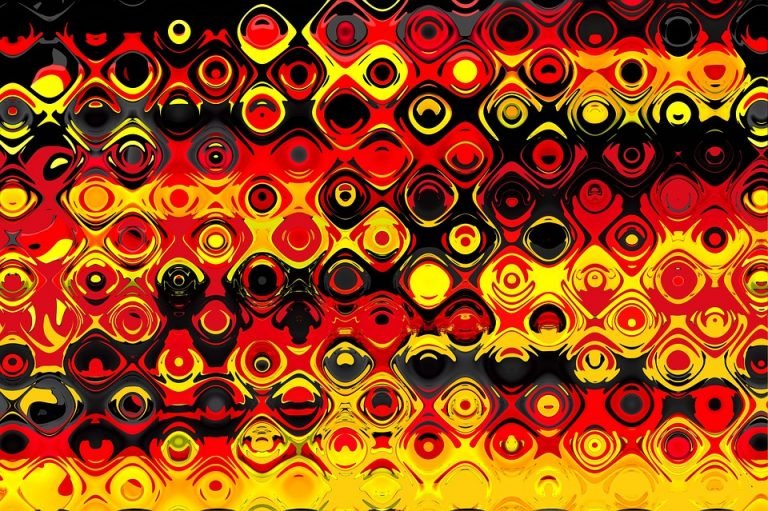 Germany is the No. 2 place in the world to be entrepreneurial

The World Economic Forum released its 2018 Global Competitiveness Report recently, which can be read as a listing of the most innovative countries in the world (to some extent), or at the very least the best countries to launch an entrepreneurial offering. The United States came in first; that’s not 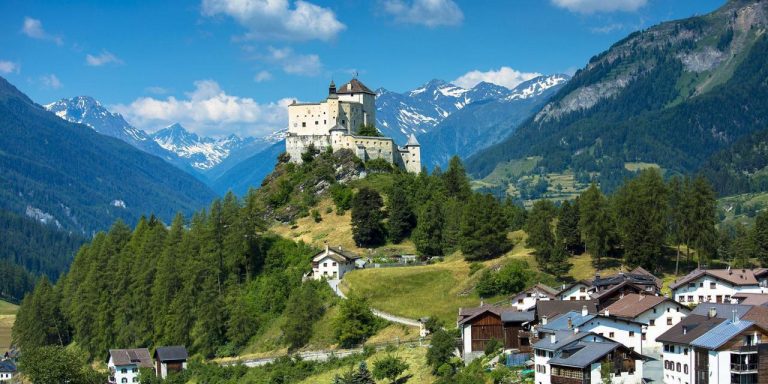 Selling in DACH: What’s the role of voicemail, LinkedIn, and texting?

SalesHacker recently did an “Ultimate Sales Engagement Survey,” and the results are now live at that link. Some is predictable: LinkedIn is only effective if you have a tailored message, for example. C-Suiters often don’t have office phones (that might be less predictable) but even if they do, they don’t

We bring matching B2B customers from Germany, Austria and Switzerland to international SaaS, software, and IT services companies.

Drop us a line